"Castle School Education Trust is committed to high quality education across the primary, secondary and sixth form key stages. Our schools cover the South Gloucestershire area. We encourage independence within each school within a strong framework of values." 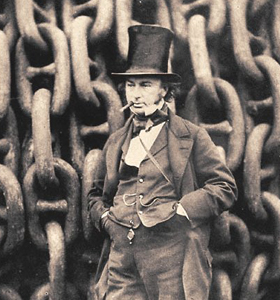 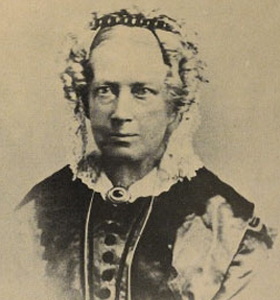 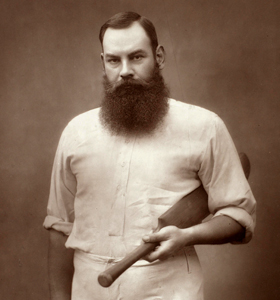 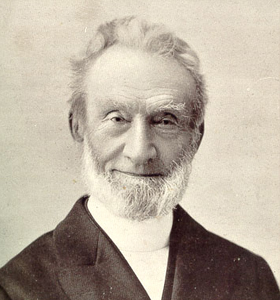 Students in years 7 to 11 at Downend belong to one of four Houses: Brunel, Carpenter, Grace and Muller. The House system ensures that every student is supported individually to achieve their full potential.

Each House is managed by a Head of House and a team of tutors. A tutor will join a group in Year 7 and will usually stay with the group through to Year 11. This allows the student, tutor and parents to build a strong relationship.

Each of the four Houses is based in its own area of the school and has it own distinctive tie. This “family” approach helps new students to quickly establish a sense of belonging. A wide range of activities are organised on a house basis.

Students’ achievements are rewarded and celebrated regularly. Students are encouraged to participate in the school community through the House and School Councils.

Isambard Kingdom Brunel, (9 April 1806 – 15 September 1859), was the greatest British engineer ever to have lived. He is best known for the creation of the Great Western Railway, a series of famous steamships, including the first propeller-driven transatlantic steamship, and numerous important bridges and tunnels. His designs revolutionised modern engineering and still stand today.

Though Brunel’s projects were not always successful, they always contained innovative solutions to longstanding engineering problems.  He thought outside the box . During his short career, Brunel achieved many engineering “firsts”, including development of the SS Great Britain, the first propeller- driven ocean-going iron ship, which was at the time (1843) also the largest ship ever built.

Some people think good deeds whilst others simply get on and do good deeds. Mary Carpenter was one of those people who rolled up her sleeves and got on with it. She was not born to money and was looked down on in Victorian society, as women were expected to follow the lead of men and remain in domestic ignorance. This was not the life for young Mary who was a fighter, working in the slums of Bristol she set up schools for the poor, campaigned against slavery and pioneered a woman’s right to higher education.

Anti- establishment, she rocked the boat and upset a lot of powerful figures. Even the Pope got involved when he condemned her free spirit and demands for equality. In her life Mary had nothing nor expected anything from anyone, but no one has made a bigger difference to the society and city we live in today.

Mr A Newman is Carpenter's Head of House

WG was an English amateur cricketer who has been widely acknowledged as the greatest player of all time, certainly in terms of his importance to the development of the sport. Universally known as “WG”, he played first-class cricket for a record-equalling 44 seasons, from 1865 to 1908, during which he captained England, Gloucestershire County Cricket Club, the Gentlemen, MCC, the United South of England Eleven and several other teams. Also a great footballer Grace played for Wanders, England’s top team at the time (1876 Cup winners). Like many top sportsmen and women WG was a maverick and highly competitive. He did not always fit in with the cricketing authorities but was simply too good and too popular to ignore.

Like the other patrons of our Houses George Muller had no advantage of weatlh or class but had a burning passion for helping others. Although highly intelligent George’s youth was misspent drinking and gambling. His mother died when he was young and he was left to make his way in the world. George made massive mistakes and ended up in prison after living a ‘playboy’ lifestyle based on fraud.

George decided to make a new start and change his life, he moved to England from Germany and after fighting off a near fatal illness focused on doing only good deeds. From that point on George worked with the poor and orphans. His strongest belief was that what ever he did i.e. setting up an orphanage or school for the poor ‘God’ would provide the money. Indeed it was well known that he never asked for a penny or undertook fund raising, yet somehow his orphanages were built and his work was done.